Walk with me (once again)

Patchy sun and a bit on the chilly ticket so put your parka on...

And off we go down the road. 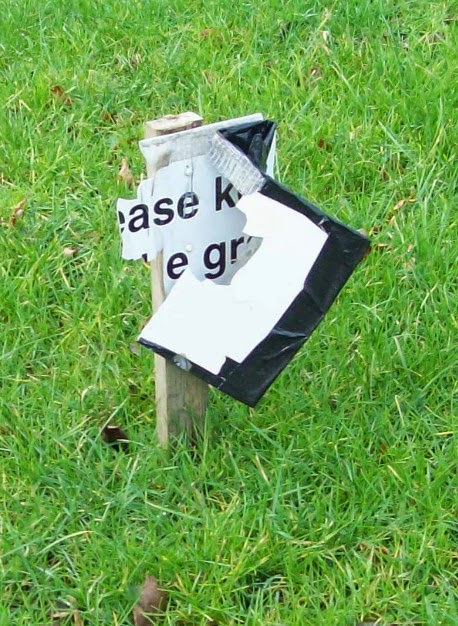 It used to say Please keep cars off the grass but I think someone drove into it...

Here's that curvy crinkle-crankle wall - you remember I mentioned it before? 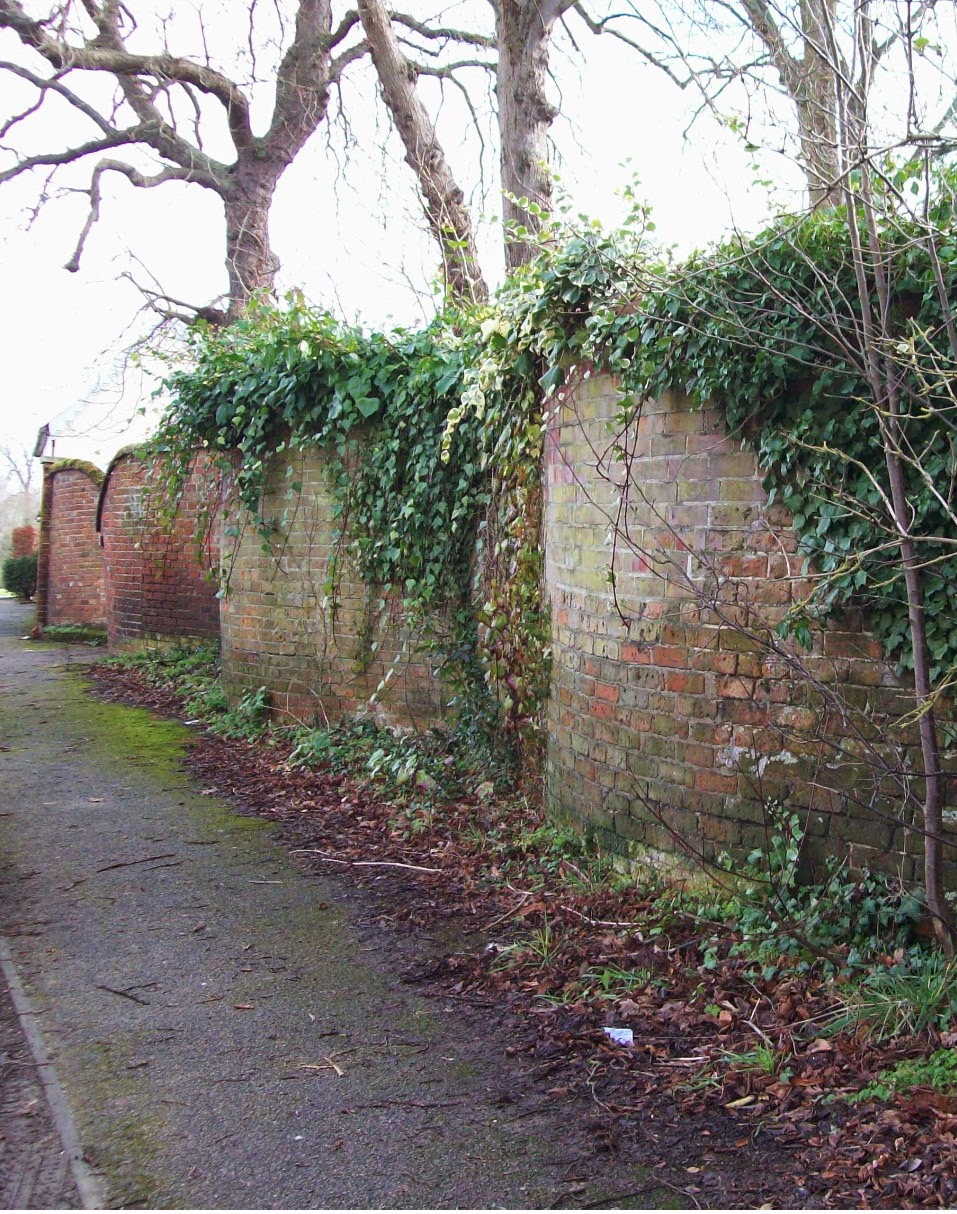 Ordinary objects in unexpected places seem to me as if they're trying to say something. 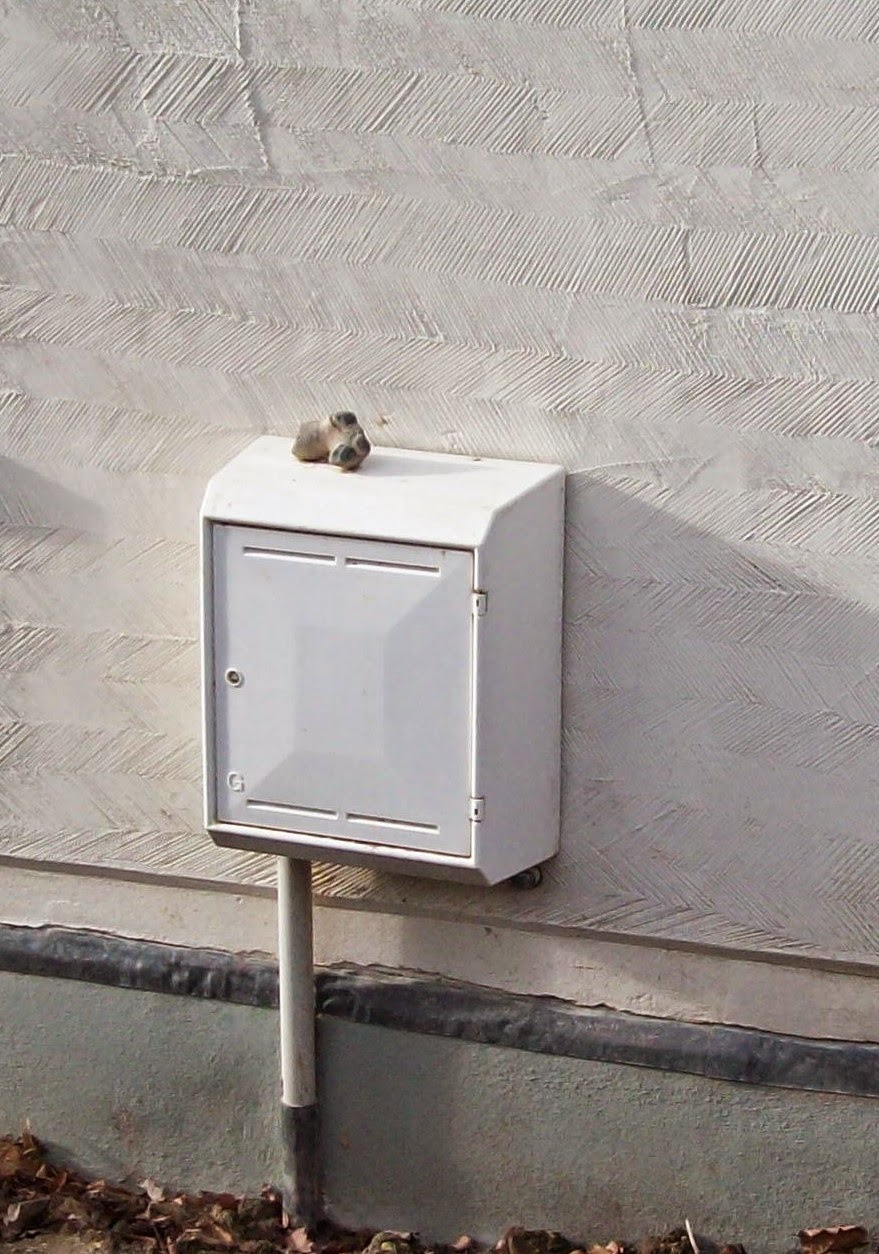 I've just no idea what. 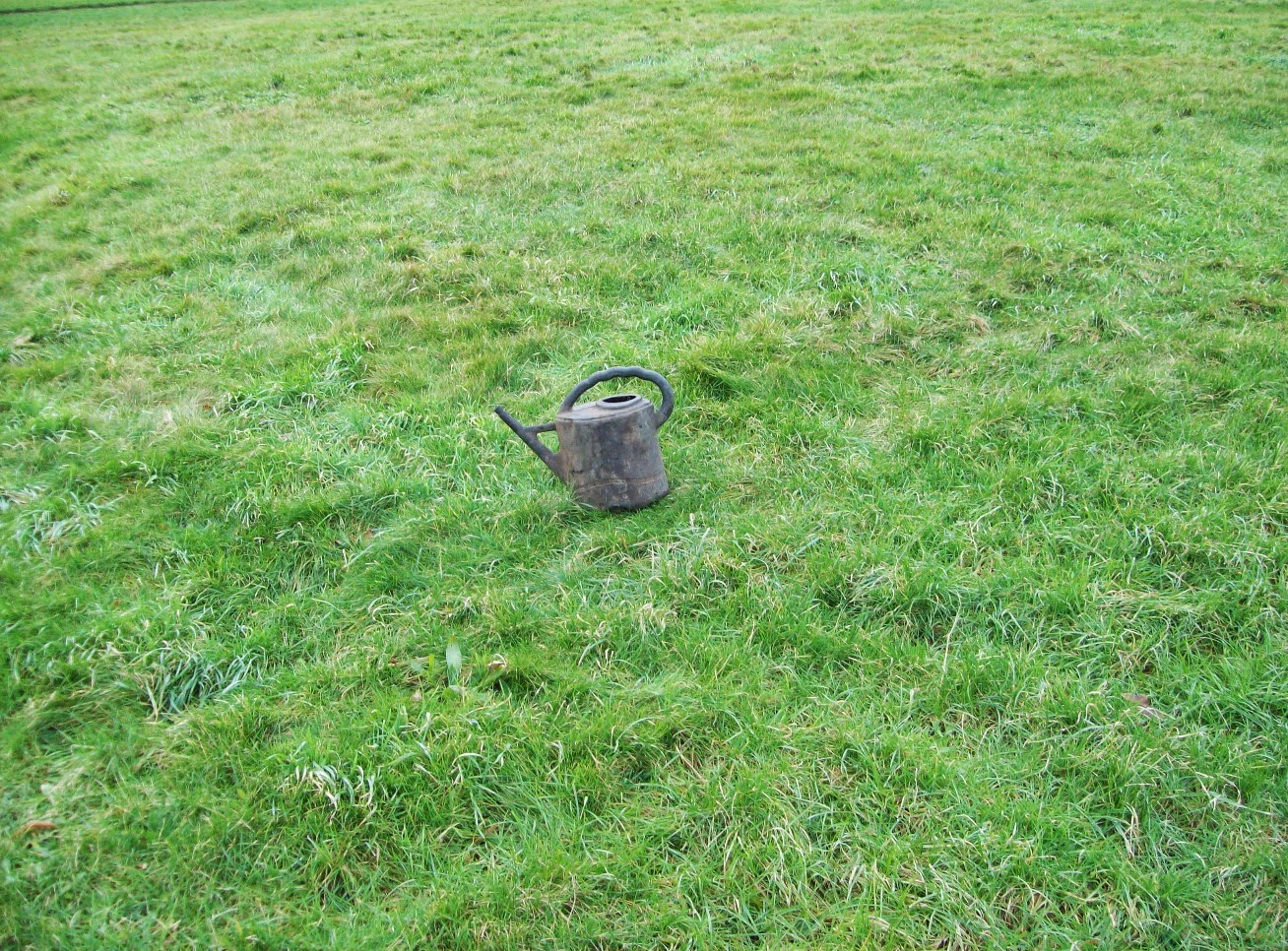 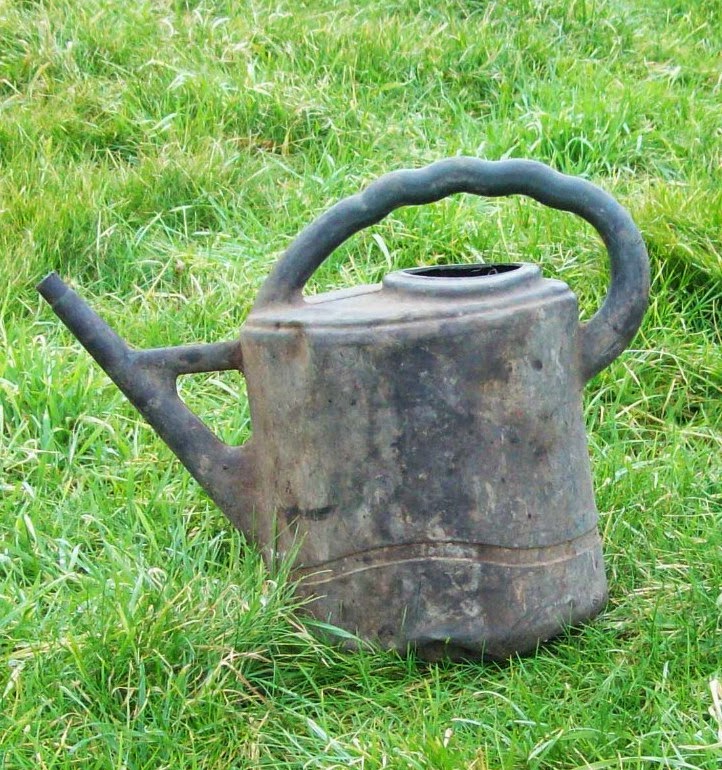 If we turn left at the end of the street for a change we can head up the long drive towards a privately owned stately home. 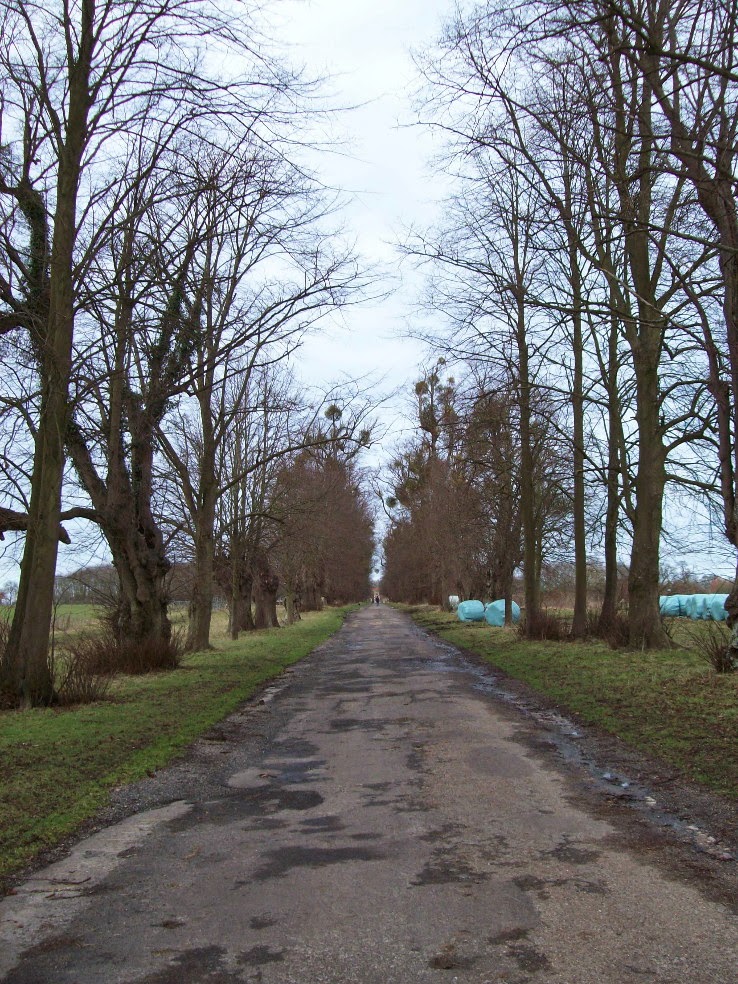 Years ago I enquired here to see if there was any part-time work I could do, thinking I might be able to use some skills I'd picked up in my previous office life. “Well, I do need someone to help me get more organised,” the very nice lady of the house told me, “like reminding me when I need to go to the dentist”.

I didn't think it was the job for me. It would have been good to be surrounded by some of the animals here, though, most of which are rare breeds. 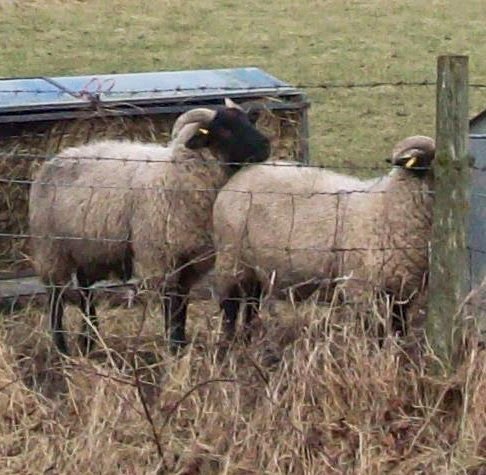 Like the Norfolk Horn sheep. This was the breed which brought so much wealth to this region in the Middle Ages because of the wool trade. But by the 1950s, their numbers had dwindled to just 15. Curious as they are, I can't get too close to their front ends today, they're too skittish. Apparently they're just as good as goats at jumping over fences. 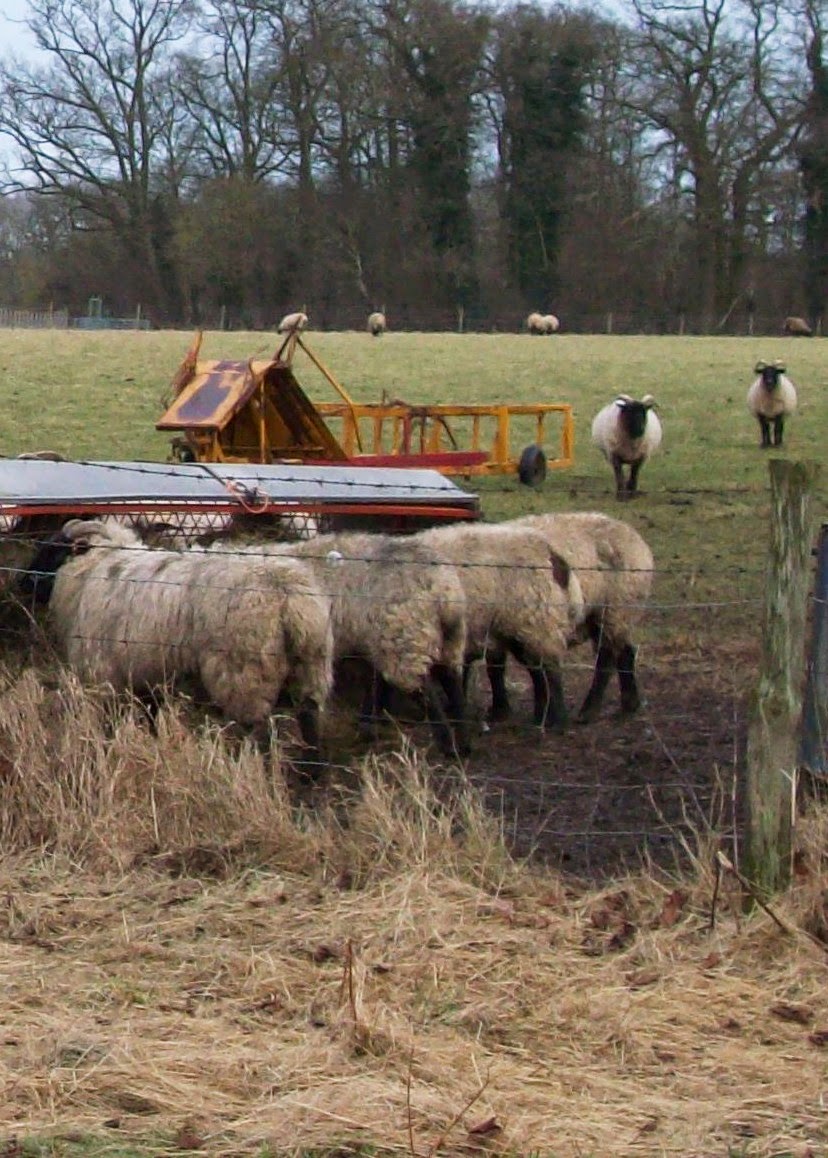 A dog with curly black hair and floppy ears is resolutely ignoring his owner's calls. He's running the opposite way down the drive, intent on catching up with another dog at the bottom. “Archie! Get back here! NOW!” Archie just keeps on going, until he's just a few feet away from the object in his sights, upon which he loses his nerve completely, turns right around and gallops back to his owner, ears flapping wildly. 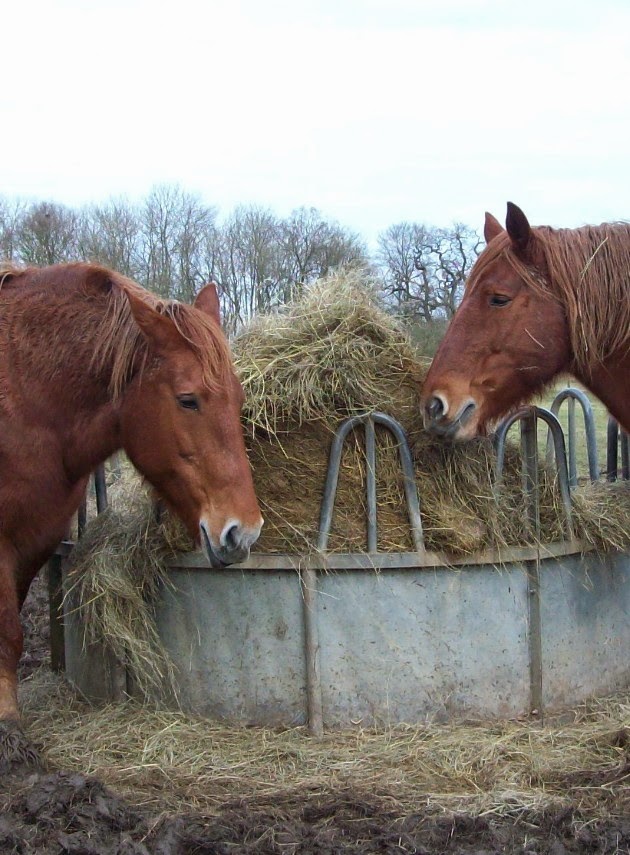 These Suffolk Punches are always chesnut in colour. You leave the middle 'T' out of the spelling chestnut when referring to the strong russet brown of these heavy horses, it's tradition. Like the Norfolk Horn sheep, they were near to extinction at one time; in 1966 only 9 foals were born. 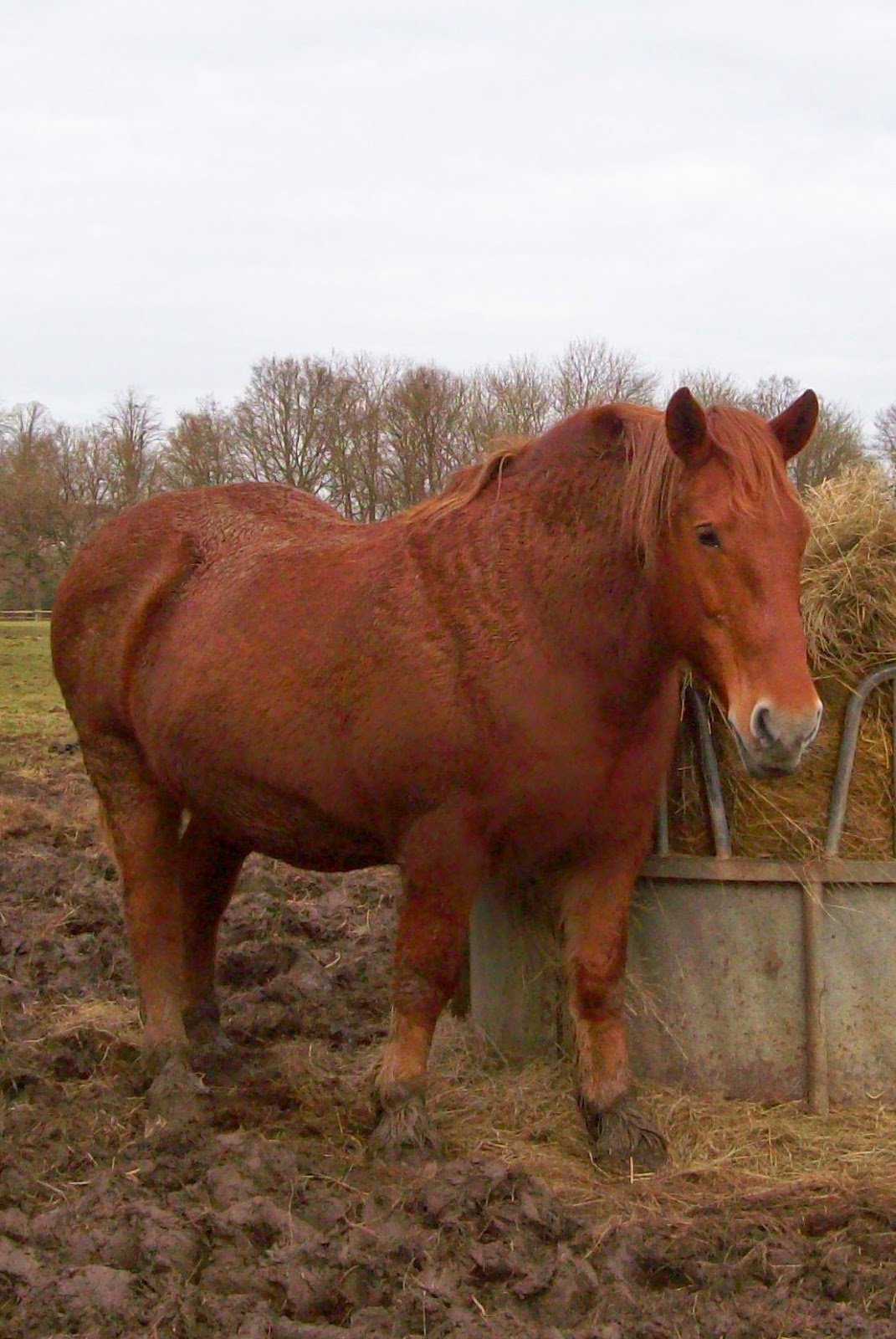 As the light changes fleetingly, my camera really picks up the rich colour coat. 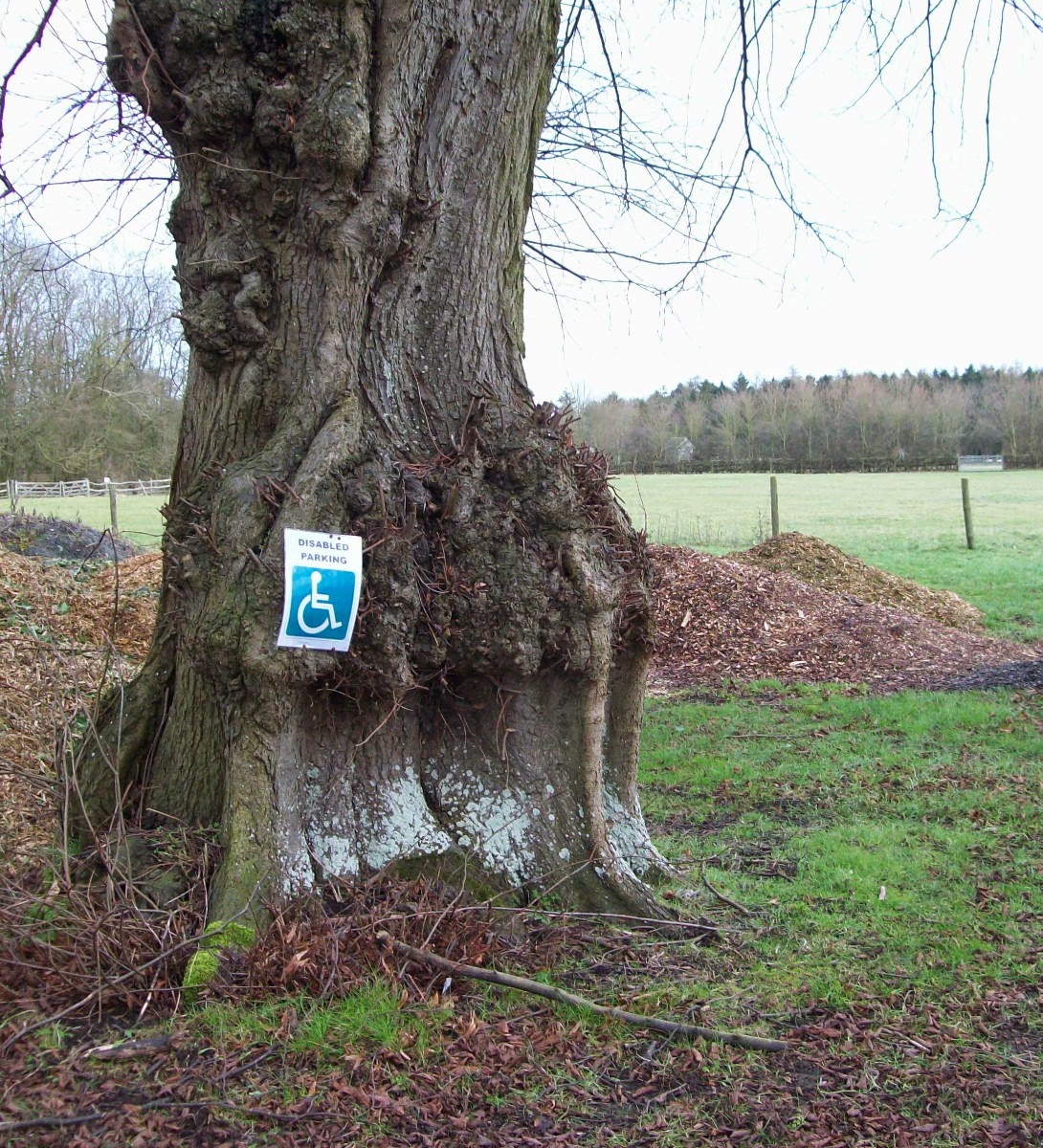 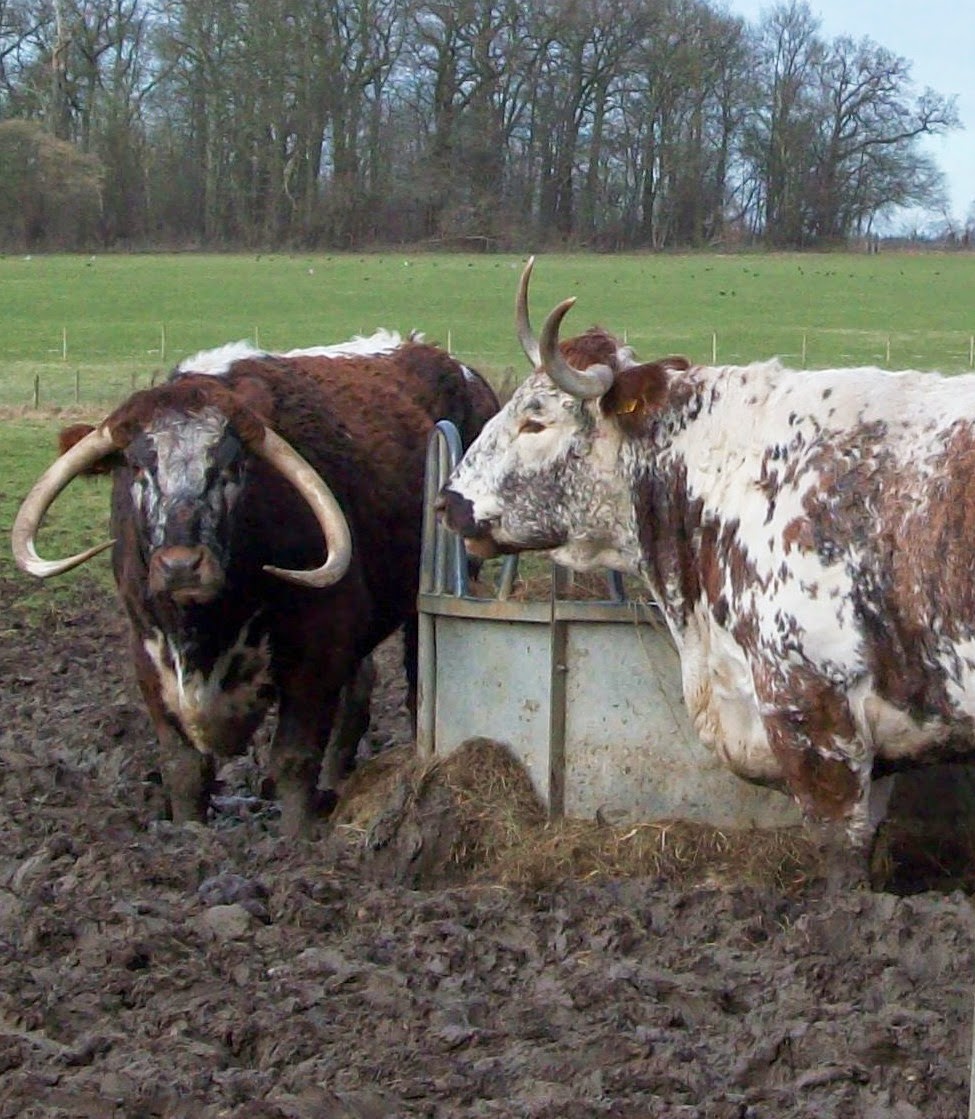 I can smell the Longhorns from a few yards away... can you? 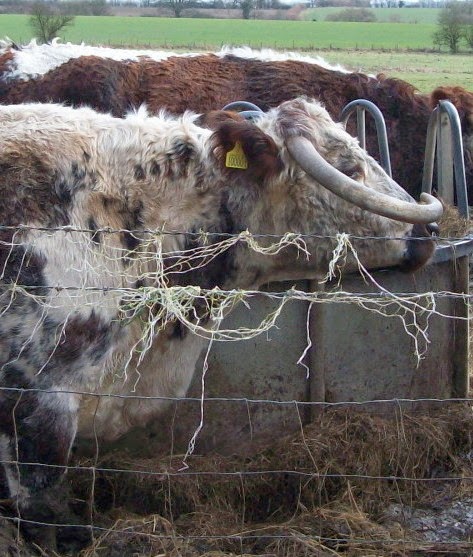 Then turn round to face cloudy skies for the walk home. No scene is complete without a traffic cone. 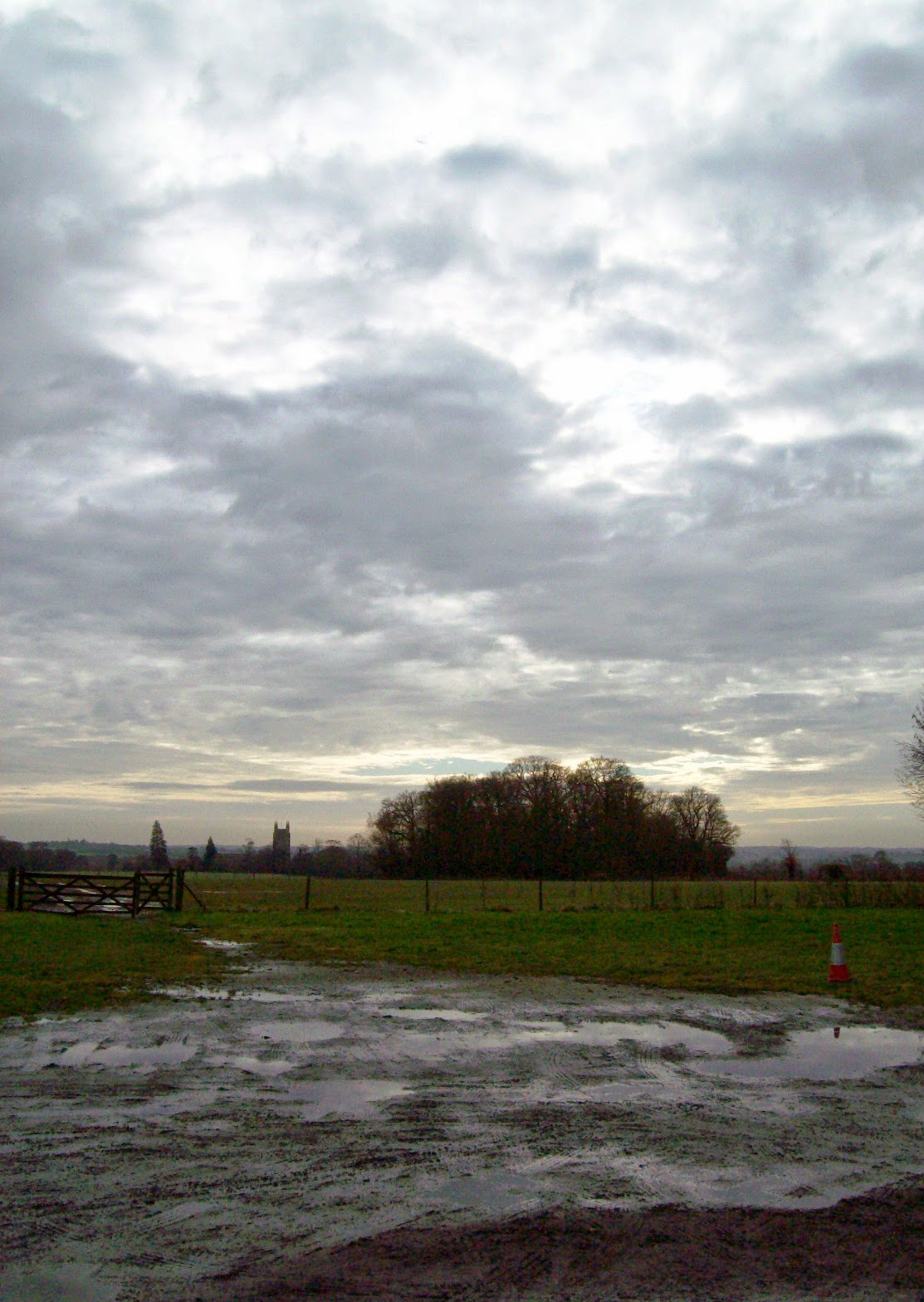 And while I've got my camera with me I must just get a shot of Toby Tog!  You know how much I like being patronised by inanimate objects. Email ThisBlogThis!Share to TwitterShare to FacebookShare to Pinterest
Labels: walk