Creepy compliments of the season!

Ah, it's that time again, and it just wouldn't be the same here without some bizarre and creepy (or really rather wonderful, depending on your viewpoint!) seasonal Victorian art to usher in the festive season: 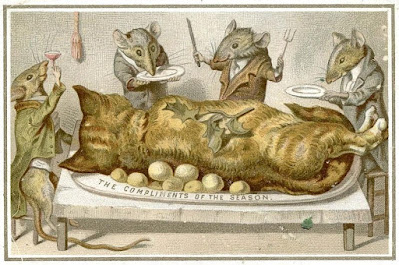 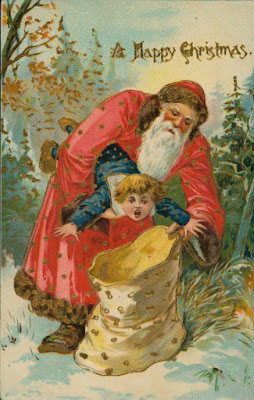 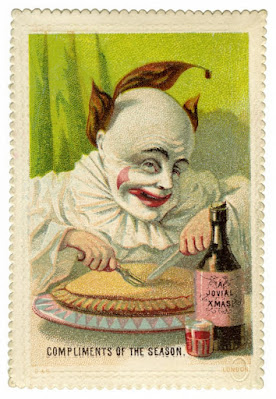 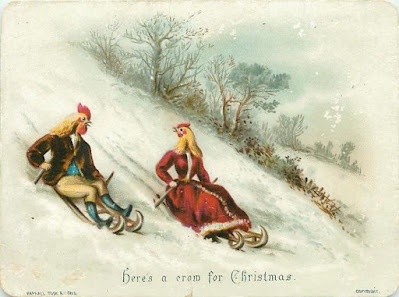 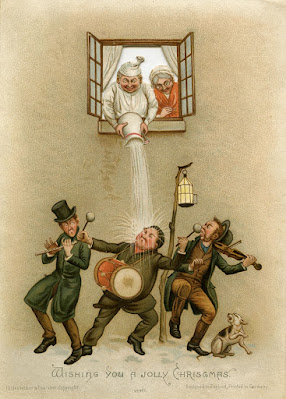 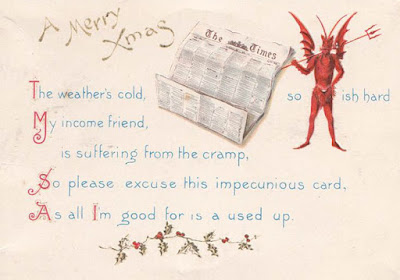 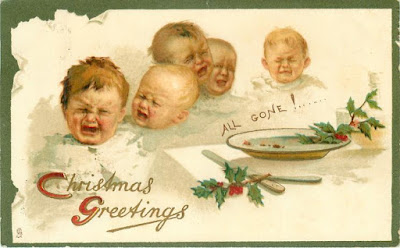 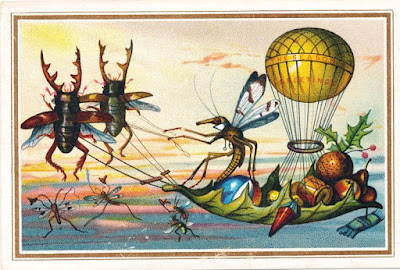 Wishing you all a warm and peaceful Christmas time whatever you do and thank you, as always, for being there x

Abstract moment of the week #13

Oh dear. I have a conundrum and I just don’t know where to turn for the answer.  I’ve tried so many possibilities over and over in my brain, but to no avail.  And you know how it is sometimes, these things play on your mind, they won’t go away, they keep nagging at you and you feel as if you can’t settle until you can get to the solution.  But I just can’t crack it.  So here I am, wondering if there’s any chance that someone reading this blog may be able to help.

Here’s the conundrum:  What on earth is the question in common with all the above that made 100 people when surveyed give them as answers as the first thing they thought of?! (And in order of popularity.)

I guess that’s what happens when you’re channel-surfing on TV and come across the last few seconds of a round in an archive episode of Family Fortunes.  Never mind the floral dresses that look like they’re made from care home curtains, nor the fluffy perms, oversized suits and impersonations of Mavis from Corrie…. even those weren’t enough to distract from the conundrum in front of me: a complete set of answers but no clue about the question.  Any ideas?  I mean, clothes and jam?  What could possibly connect them? And chips?

"Excuse me - do you sell records here?"

By way of light relief as these dismal Winter days close in on us I’d like to take you to a time and place – a very specific time and place.  It's 1987 and it’s an independent record shop - sound good?  Maybe you’re imagining a rather poky but inviting establishment in a creaky old building - dimly lit with its walls papered in cool, eye-catching posters, a slight, oddly alluring smell of damp emanating from its alcoves, and every available space filled with racks of promising vinyl delights through which you could rummage for hours…

I’m so sorry to disappoint you.  Those were the kind of record shops I’d like to visit but the one I actually worked in during the mid-'80s was somewhat different.  Imagine instead a fairly open area, I suppose it would be called a ‘retail unit’, on the first floor of a busy modern shopping centre.  Harshly lit and with its high walls painted bright green, it was sited next to the pedestrian entrance of a multi-storey car park and right opposite the public toilets.  Ooh, a prime location!  But, for all the less than joyous aspects of working there, it was for the most part an interesting, quite enviable job and the staff were great.  We were great to each other and we were great to all the lovely, enthusiastic, friendly, genuine customers with their hunger for Creation label singles and obscure reissues, etc., who thankfully outnumbered a fair few rude and difficult arseholes we also had to serve (or occasionally kick out).  It was hard to be great to them.  But what none of them, not the nice ones nor the nasty ones, ever knew, was that we also kept notes of some of the items our customers asked for.

Honestly, you need some little amusing highlights when you’ve been on your feet all day in a petrol-infused draught handing over copies of the latest Phil Collins album to a seemingly endless queue on a busy Saturday, so please forgive us.  Really, we weren’t being scornful or sniggering or unkind. We just… well…we just needed a few quiet laughs away from the demands at the counter. (I'm sure this goes on in more shops than we'd care to imagine.)  So we started keeping a list of the most delightful requests, a list that ended up running into several pages.  The thing with these requests was that they weren’t quite right – they were the misheard song titles, confused artist names, wrongly remembered albums (amid other enquiries about TDK chromosome tapes and replacements for faulty "kinky" records.)   As I always loved drawing it was just impossible to resist putting together a few visuals too so, a short while before I left my job there back in 1987, I picked out some of my favourites and compiled them into an A5 booklet with some silly little accompanying illustrations, and named it, ‘Excuse Me – Do You Sell Records Here?’  Incredibly, that had been a genuine question too.

35 years later and, amazingly, I’ve still got the booklet. So, if you'd like to, please travel back with me to the mid-1980s and take up your position as a sales assistant in that record shop, and see what you would make of some of these requests.  Here are some of those depictions with only the mistaken titles/names a customer actually used when asking for them.  Please feel free to suggest what they should be  - they're hopefully not too hard! 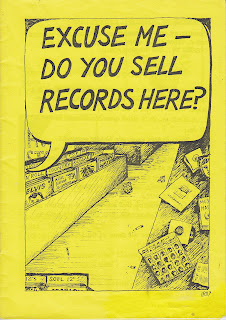 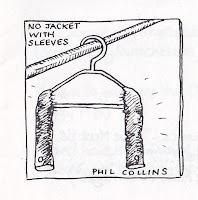 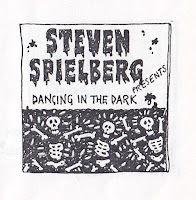 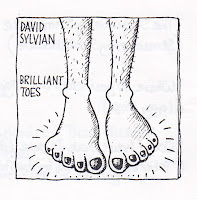 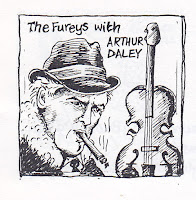 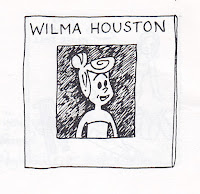 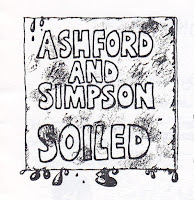 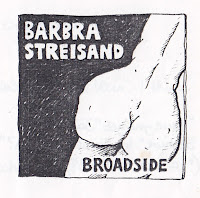 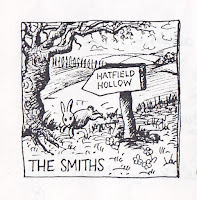 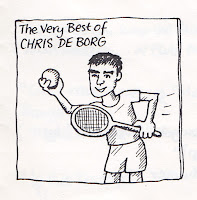 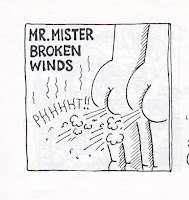 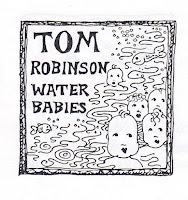 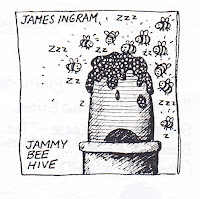 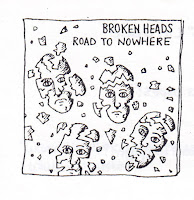 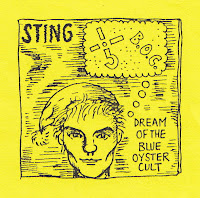