It's the most kitsch time of the year!
Wishing you all a very happy festive season.
(And may you never, ever have to unwrap a Hoover on Christmas morning...  *quietly seethes*)
x 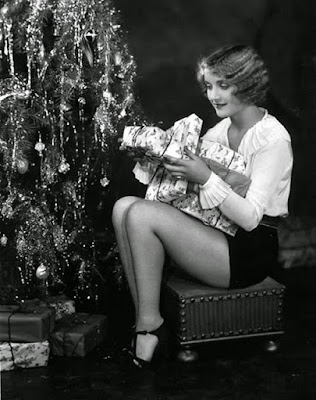 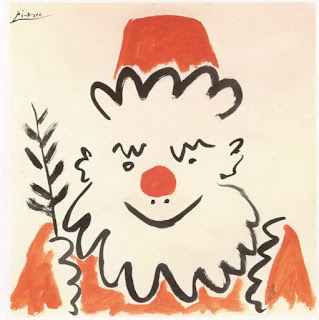 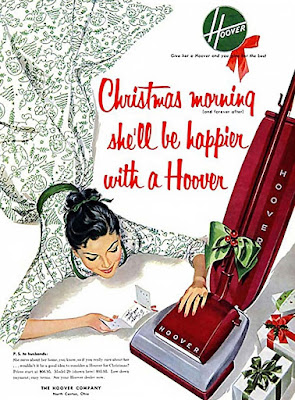 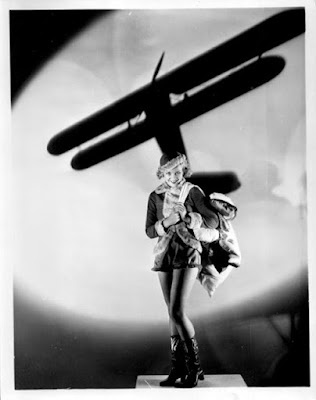 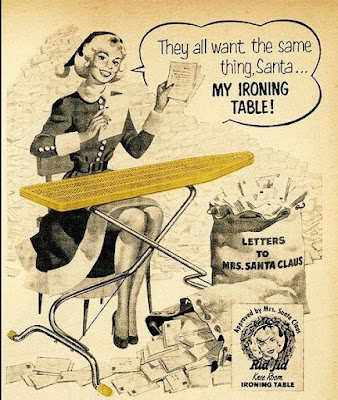 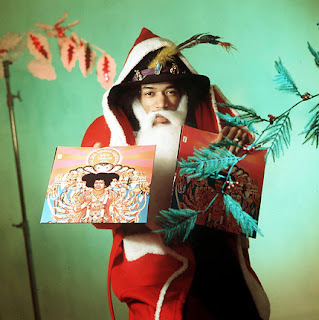 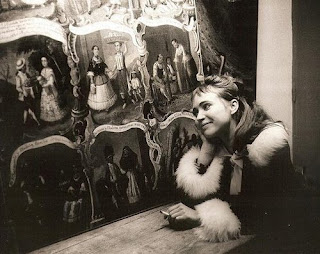 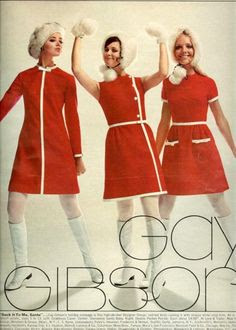 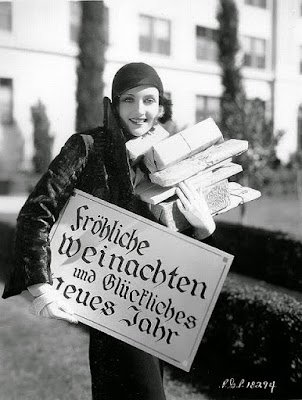 The time has come for some personal reinvention!

We all feel the need for a little reinvention in our lives at one time or another, don’t you think? – whether it’s a job, a look, a home, a state of mind - whatever.  Perhaps it all seems okay and you’re just coasting along but meanwhile, in the background, something is building up.  It starts as a niggling little voice and slowly increases in volume until it becomes a roar that you can’t ignore – a feeling of dissatisfaction or boredom, or both, or more - until an internal switch flicks and you know you just have to make that change.

A lightbulb moment?  An epiphany?

If you’ll excuse my self-indulgence, I want to write about it here because the act of expressing it helps cement my conviction (plus, as has often been said, there’s an element to blogging which can be like keeping a diary, charting particular moments in our lives).

For me, it's a work thing.  The reason I need a change is that somehow I’ve ended up in a place so far away from where I originally intended to be that I can no longer ignore the way it's making me feel.  It sort of happened without me realising.  I think of it as being like a musician who agrees once to play Agadoo at a wedding party, but then next thing you know every booking they get is for a wedding party and every song request is for Agadoo.  Then it’s not only Agadoo but, "Oh can you play The Birdie Song too please?"   Soon they’re so busy playing Agadoo and The Birdie Song at wedding parties that it's all they become known for, and they lose all sight of their original plan to release an album of Cramps covers on the accordion.

The other day I was describing a recent book I'd worked on to a friend who's known me for decades and she said, “Oh no, that's just not you!”   That’s exactly it – I can do it, I can give the publisher what they want and they’re happy – but it just isn’t me. That's okay and probably inevitable now and then, you have to stay realistic and earn a living, but so much of the work I create is not to my taste even as a viewer any more;  I frequently look at what I’ve illustrated with disdain or embarrassment.  Not quite everything, but a significant proportion - and I know that proportion is only going to keep getting bigger if I carry on along this route because each time I add to it, it reinforces that identity, and so on and so on until that's all there will be and I can't turn back.

I love being an illustrator, but I don't love enough of the things I illustrate!

That’s not how it’s meant to be, is it - not when you put all your energy into something, get stressed by deadlines and have no time left for anything else?  Surely not.  But the good thing is: this level of dissatisfaction is the motivation I need to make some changes.  Even just making a conscious decision and telling my agents about my plan has me all perky again.  It's nice to feel excited once more, instead of jaded.  I think maybe there are a few reading this who have had similar experiences in your own areas of life and will understand what I mean...  you have to listen to your inner voice.

I know there are a lot of headaches and frustrations ahead, some dedicated time off with no income (I've been saving up!), a ton of hard work plus one massive learning curve to climb - but the moment has arrived to go back to basics, develop a new creative approach and to teach myself to work digitally too.  I feel nervous, exhilarated and readier than I've ever been to give it a try.

And if all else fails