I've never knowingly seen a cuckoo, have you? I've heard them... mostly in the long hot summers of my childhood... but not recently. It's easy to mistake the repetitive call of a distant collared dove for a cuckoo if you only catch the last two notes - in fact I heard one today - but, whilst our collared doves are happy to stay here however chilly our European winters might be, and coo-coooooo-coo their way through Christmas and New Year, our cuckoos will now be in warmer climes – Africa, usually, perhaps in Angola, or the Congo.

I suppose a more apt-sounding destination would be Cloud Cuckoo Land, which in my head is somewhere between Timbuktu and Shangri La... but which in fact (well, fiction) was a perfect city in the clouds erected in an incredibly short time, the imaginative creation of an ancient Greek playwright called Aristophanes. The name was first used in 414BC in his comedy 'The Birds', which I understand had nothing to do with Alfred Hitchcock... 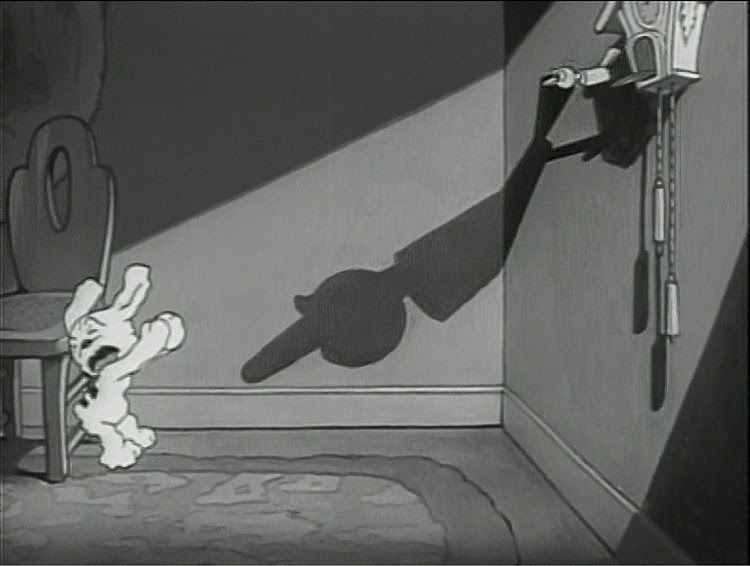 According to the lyrics of the traditional English folk song The Cuckoo (or Coo Coo), it's a “pretty bird” who “warbles when s/he flies”. Bob Dylan covered the song, as did numerous other artists including Richard Thompson, Donovan and the Everly Brothers. The version I know best is by the Be Good Tanyas.


It's best not to anthropomorphise these birds though because, in human terms, they would seem dysfunctional at best and murderous at worst. The mothers had dumped their eggs in the nests of other smaller species and abdicated from parental duties completely.  The fathers had left the scene long beforehand, and their unknown young, once hatched, had been responsible for the deaths of all the biological offspring of their unwitting new foster parents. But if I can just compare one positive thing to human ability (or lack of), it's their incredible migration. The thought of it boggles my mind, as it does when I consider all creatures who travel vast distances under their own power. I don't know if they warbled, or perhaps even wobbled, when they flew, but once the breeding season was over our cuckoos left their roots for a nine month stay thousands of miles away.  The cuckoo weighs about the same as an i-phone, and its wingspan is similar length to a human adult's arm from shoulder to wrist. It can cover hundreds of miles a day at a speed of 50mph and a cruising height of over a mile, across continents and seas. (Don't even get me started on butterfly migration...) 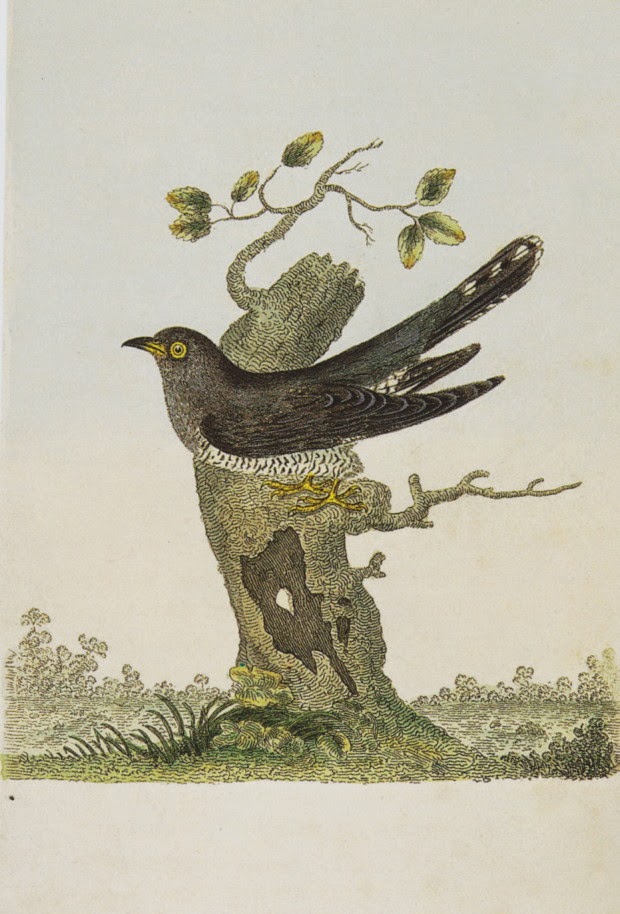 The cuckoos will hopefully be back here in the Spring and we must all listen out for the first one so that we can immediately write a letter to The Times. The newspaper has been publishing 'first cuckoo of Spring' letters for about a hundred years now, so it's a tradition which really should be maintained. The only thing is to make sure you don't first hear a cuckoo whilst cleaning the loo or having your teeth drilled by a sadistic dentist. If possible, make sure you're somewhere really nice, somewhere you'd like to spend more time, and doing something that makes you happy, because superstition has it that wherever you are and whatever condition you're in when you hear the first cuckoo of Spring is how you'll remain for the next twelve months.

Maybe you'd like to be listening to the Cramps?