My Bubble 'n' Squeak didn't really bubble much yesterday but it did squeak. It was singing too... singing and sizzling away in the pan, a joyous mash-up of leftover potato and of course greens. Sometimes that's cabbage but this time the potato sung its squeaky chorus with sprouts and onion, seasoned with plenty of pepper and a dollop of Colman's mustard.

I love a bit of Bubble 'n' Squeak and apparently, so did George IV, the Prince of Wales. 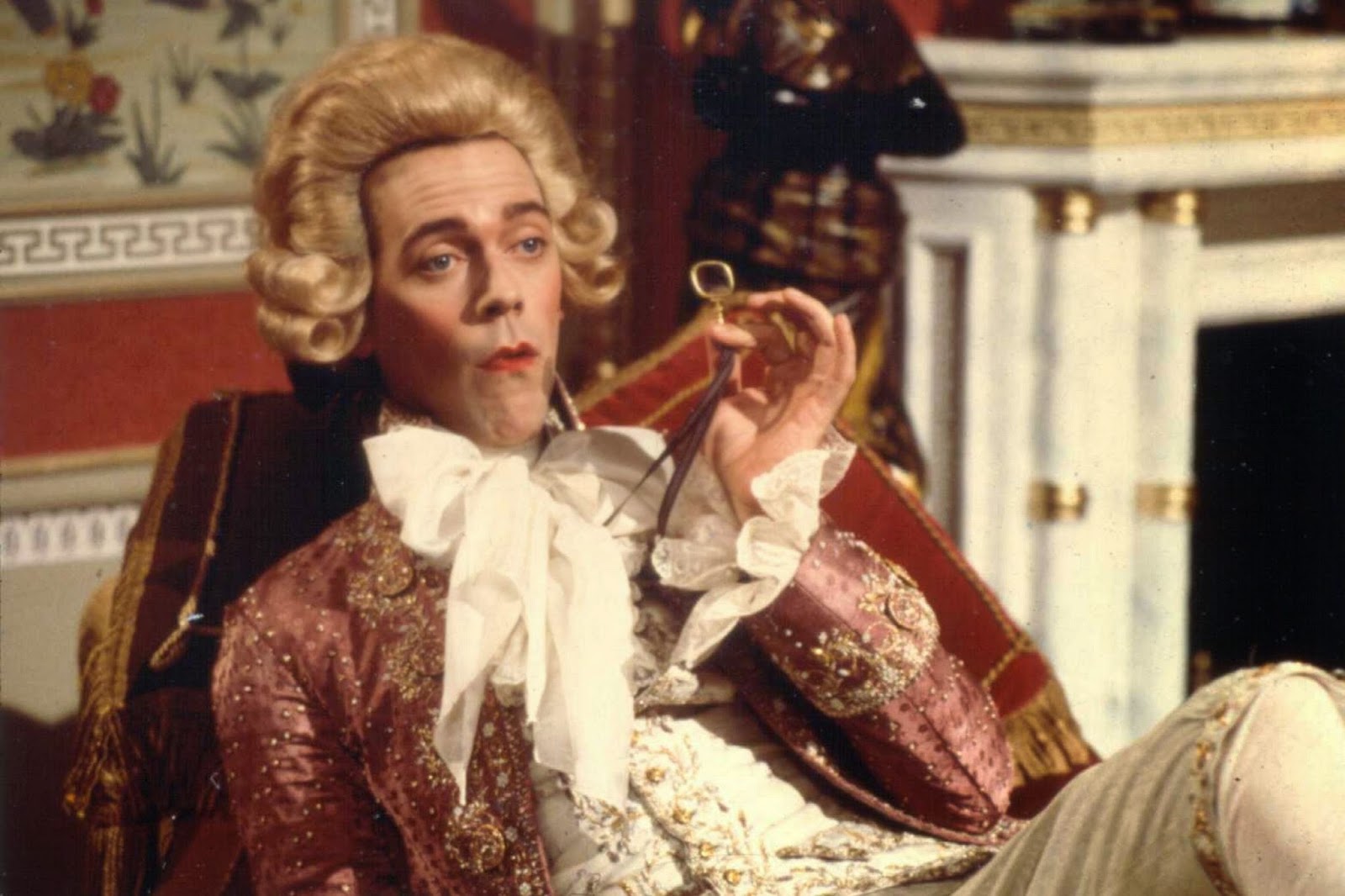 This is the real George IV: 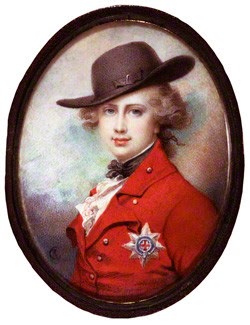 In his day, it wasn't made with potato at all, but was a mixture of leftover beef or pork and veg although it's believed that the meat-free version with mashed potatoes that we think of now became the norm around the time of WWII.   Bubble 'n' Squeak even gets a mention in Byron's Don Juan and is gently ridiculed by 'Mary Midnight' (the alter-ego of a satirical writer called Christopher Smart) in a publication called The Mid-Wife, or Old Woman's Magazine, from 1753:


'Take of Beef, Mutton, or Lamb, or Veal, or any other Meat, two Pounds and an half, or any other Quantity; let it lay in Salt, till the saline Particles have lock’d up all the Juices of the Animal, and render’d the Fibres too hard to be digested; then boil it over a Turf or Peat Fire, in a Brass Kettle cover’d with a Copper Lid, till it is much done. Then take Cabbage (that which is most windy, and capable of producing the greatest Report) and boil it in a Bell-Metal Pot till it is done enough, or if you think proper, till it is done too much. Then slice the Beef, and souse that and the Cabbage both in a Frying-Pan together, and let it bubble and squeak over a Charcoal Fire, for half an Hour, three Minutes, and two Seconds. Then eat a Quantum sufficit, or two Pounds and a half, and after it drink sixteen Pints of fat Ale, smoak, sleep, snoar, belch, and forget your Book.'

Of course I don't really know all this stuff, I just had to research it, unable to resist the yearning to satisfy some pointless curiosity about the history of such an endearingly named, typically English, dish. Next time... Spotted Dick and custard?

(Sort of defeats the object)

Nat Kendrick & The Swans: (Do The) Mashed Potatoes
with James Brown
Posted by C at 19:12

Email ThisBlogThis!Share to TwitterShare to FacebookShare to Pinterest
Labels: bubble 'n' squeak, do the mashed potatoes, food, nat kendrick and the swans, random