I looked out at the sky yesterday evening and tonight in the hope of seeing a green light, up there somewhere near Orion's Belt. Of course it was too cloudy and I couldn't even see any stars, let alone the glowing luminescence of Comet Lovejoy which is apparently at its most visible around about now. Have you seen it? I find it hard to get my head around the idea that it's 44 million miles away and is basically a big lump of ice that orbits the sun. It'll be another 8000 years before it's back...oh... these numbers are just too big. 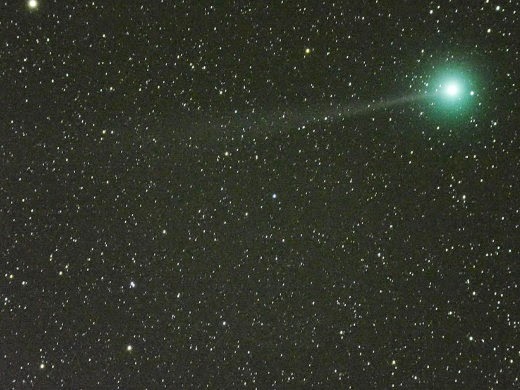 I remember being given lessons about the night sky at primary school. It's funny how so many little things I was taught at a very young age stick forever, but very little of what I try to learn now (like the definition of the word intractable for some reason) maintains a permanent position in my brain. Maybe it's just run out of space.  If that's the case perhaps 'recognition of Orion's Belt' should really move out in favour of 'having an ever-expanding vocabulary that includes the word intractable' - but it just won't budge.

When I was about six we learnt about Halley's Comet too, because there was another comet in the news around that time (I think). Teacher told us that Halley's Comet was the most famous one and that we would be lucky enough to see it in our lifetimes because it was due again in the far distant future...1986! The thought of myself at 23 was as mind-blowing then as hearing that Halley's Comet had been travelling around the sun for thousands of years. 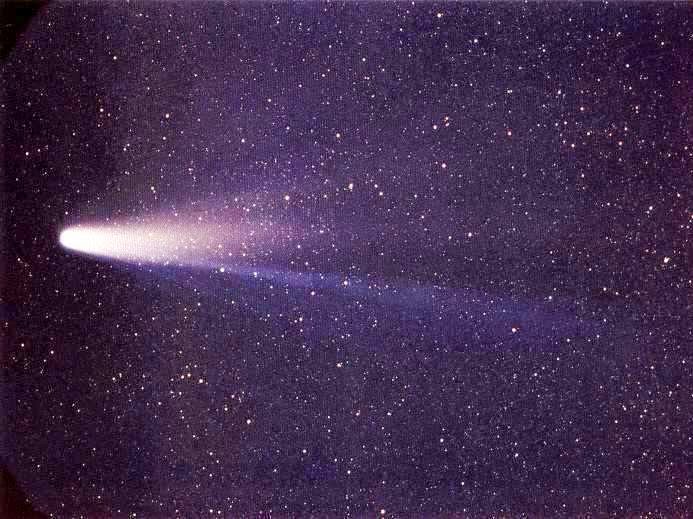 Later, perhaps when I actually was 23, I thought it a wonderful coincidence that Bill Haley should call his band 'Comets'.  Uh. 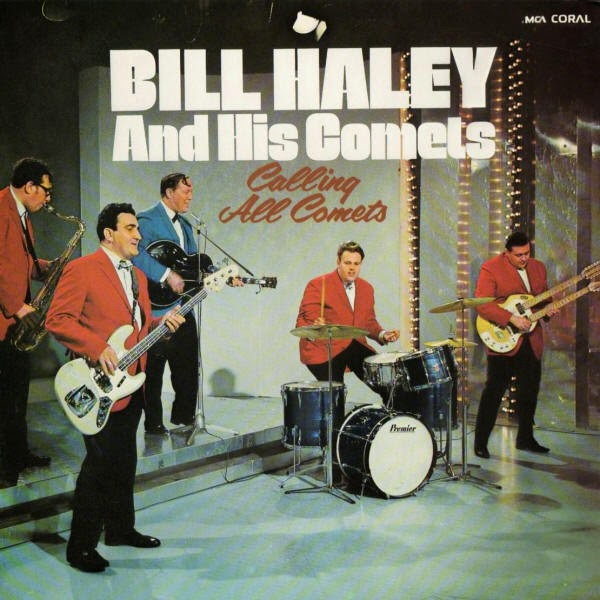 I don't recall ever seeing Halley's Comet that year but maybe I wasn't looking.

As far as Comet Lovejoy goes, though, what a sweet name. I'd like to think it was named after the character from the eponymous, long-running but frankly rather crap BBC TV series (which just so happened to make its appearance in 1986 too and much of which was filmed around here), but in this case it's Terry Lovejoy, an Australian amateur astronomist (I'm so glad I'm typing, not speaking). But I still can't help picturing a different kind of star altogether when I hear the name and there are worse things to think about, I'm sure you'll understand. 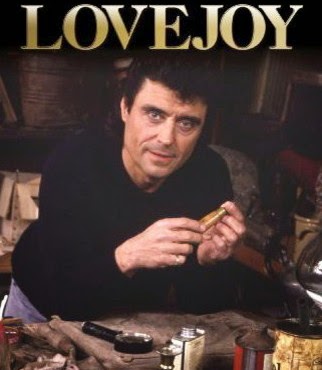