Don't know where I want to be 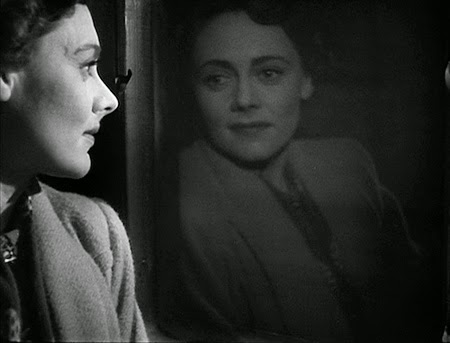 Out all day with lovely friends, eating olives and pasta and tiramisu, washed down with white wine and cappuccino, who could ask for more.  We're nattering away about life and love and the universe, as usual, but my brain is also partly drawn to the music playing in the background.  This is hard for me as I'm no multi-tasker but I'm recognising songs by Jungle and tUnE-yArDs at least. There's so much  too that I don't know... is it my age or is it just that it's a little more eclectic than usual restaurant soundtracks?  Some of it sounds alright... maybe it's the association, I'm happy and with people I love, perhaps like when you hear music on the radio when you're driving in the early hours of the morning and it takes on an ethereal quality that it wouldn't necessarily do if heard on other occasions.    One track, though, I don't know quite why, it takes me momentarily away from the conversation.  Quite simple, yet so bittersweet, a lazy rhythm, a less-is-more song, one of those that touches me in ways I really can't explain, nothing obvious - but I know I want to hear it again. I don't have Shazam... the only way I'm going to be able to track this down later is to catch a part of the lyric and see if I can find its source on the web when I get home.  I write it on the back of my cheque-book:  "I don't know where I want to be..."

I don't think I'll ever find it with as little to go on as that, but I do and here it is.