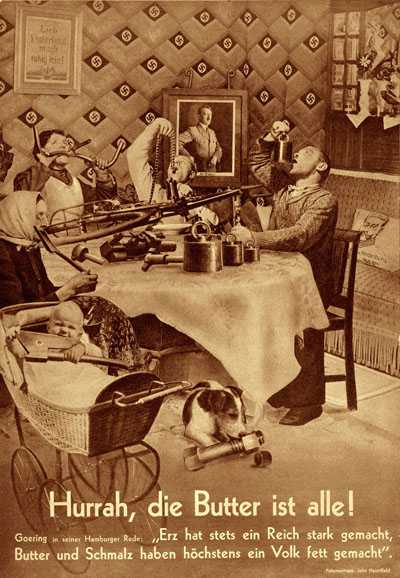 Following a conversation in the kitchen this morning in which we mused upon the dilemma of what to eat if the shops become bare – ignoring the rather throwaway suggestion of consuming our own effluence (which would at least save on toilet paper) - we made some decisions.

My mother-in-law would survive on the countless packets of biscuits which she’s been accumulating in her cupboard since 2009, Mr SDS would tuck into his many pairs of cheap sunglasses which he feels compelled to get each time he passes one of those carousels in the garden centre, and I would feast upon my stash of 2H pencils (they last longer) washed down with Permanent White gouache.