Did you know that lobsters can live for up to a hundred years in captivity? I learn this while admiring Patrick the Giant Lobster at Bristol Aquarium. He's fifty.

I love watching cute clownfish, very 'Finding Nemo', diligently attending to the tentacles of anemones (and that's not easy to say).  A group of schoolchildren are so excited that they beat out a rhythm with their feet on the wooden floor which could be mistaken for an African drum ensemble, and we watch delightful rays and wrasse get their lunch together.

It's an education... as are the exhibits in the waterside M Shed... dinosaur bones, a book bound in the skin of an executed man, posters, bus tickets, shoes, fossils...oh you know, loads of other stuff too... I forget now...all from this lovely city.  On one of many screens in the museum I watch TV news footage from the 1980 St Pauls Riot. 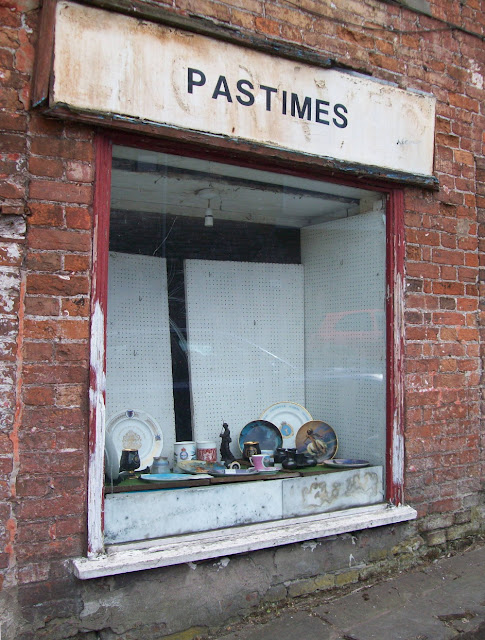 ...then find the mysterious scarlet painted door that opens to The Red Lodge Museum, where portraits in the oak panelled rooms seem almost alive (they always make me feel funny, like you know their subjects personally). 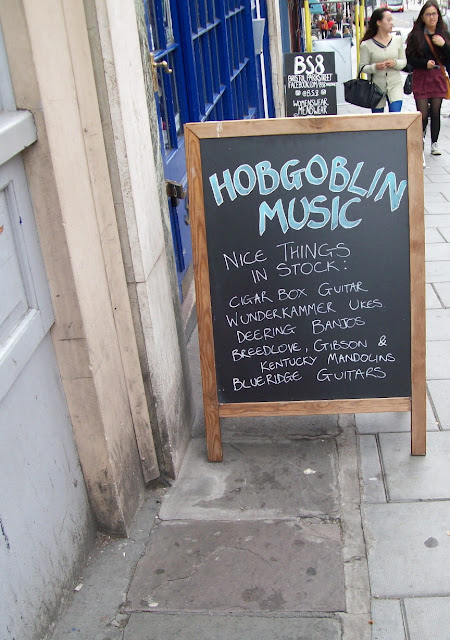 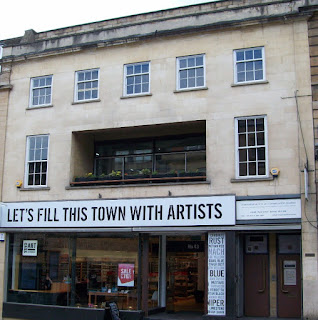 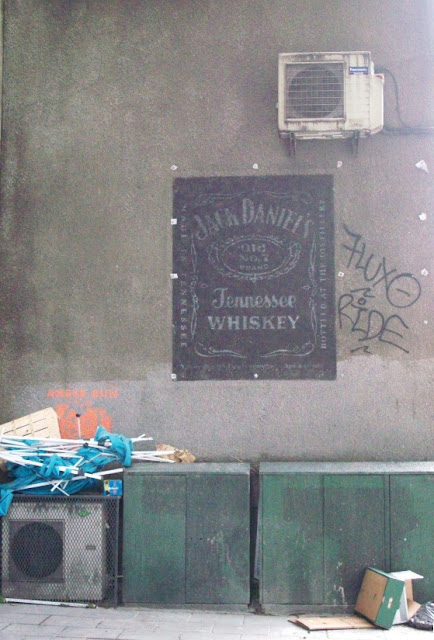 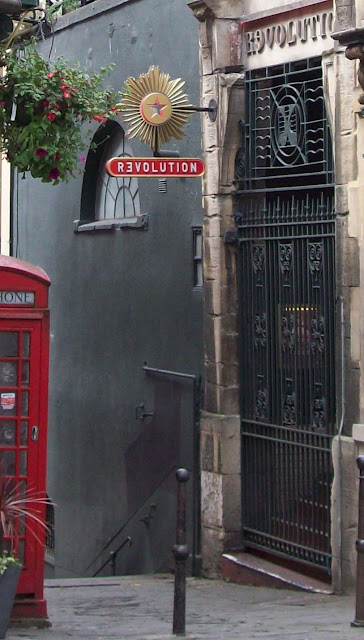 stop off at St Nicholas Market to absorb it all for one last time. 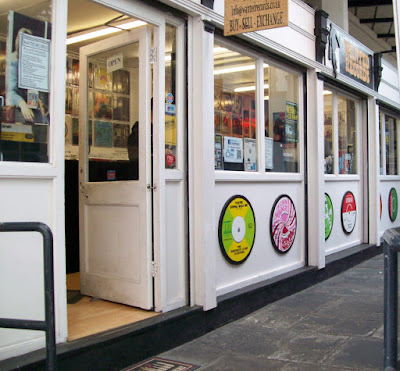 
Unfortunately I don't make it to half the places I wanted to... I never get to Stokes Croft, or take a tour round the SS Great Britain (a queue earlier was too much).  And now it's my last night here.  I'm catching a bus to meet my friend and see the UWE art students' degree show at Bower Ashton tomorrow morning, and then getting the train home after lunch.  I'll just have to come again.