I just spent £7.99 at a charity shop on a little job lot of old books packed in a polythene bag.  How could I resist?!  They were 1960s Ladybird books, which everyone who grew up in Britain during their '60s and '70s heyday would surely, like me, find very evocative, and this was the one at the top: 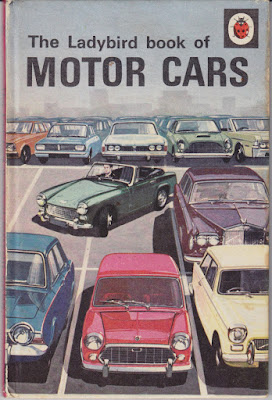 I love that cover.

It looks like they'd all belonged to a boy called Graham. 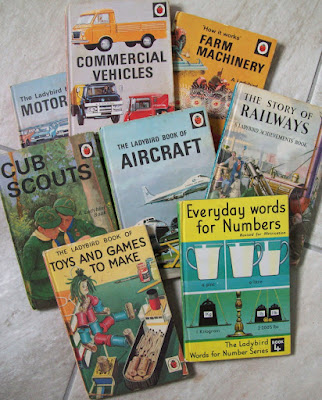 They are a bit of a boyish selection, with tractors and cars, etc. - if that isn't too much of a gender stereotype - but Graham obviously liked his machines. 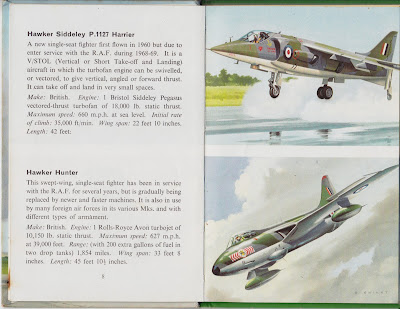 In my childhood home with two quite tomboyish girls (my sister had her Hot Wheels and I adored my clockwork train set), we definitely had the Toys And Games To Make book like the one in the picture.  Pretty sure we tried most of the suggestions in it with things we found in the sticky kitchen drawer.  You know the drawer, every household has one, full of bulldog clips, candles and miscellaneous hardware that “might come in handy one day” .  It definitely had corks and matchboxes, so we did alright. Ours smelt of rust and chocolate wafers for some reason too.

Hard to imagine many kids being impressed with the ideas in the book now, though... 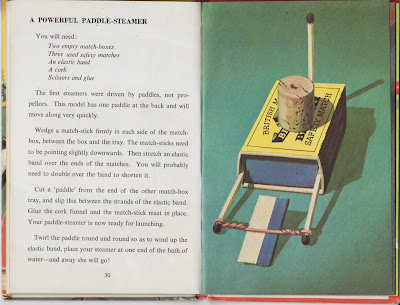 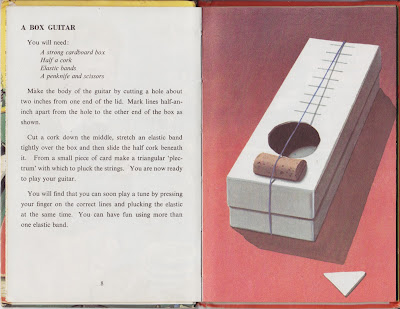 I especially remember trying this one below and speaking to my sister in her bedroom, all the way from the bathroom: 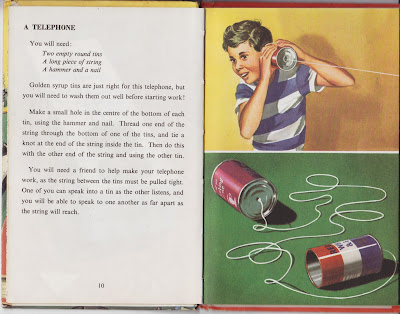 I've vivid memories too of owning a Ladybird book on how to tell the time, and another on Marco Polo; they all had that same feel, the illustrations very typical of their era.

From this batch, The Story Of Railways has some particularly charming images: 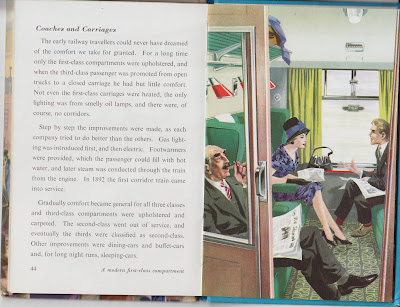 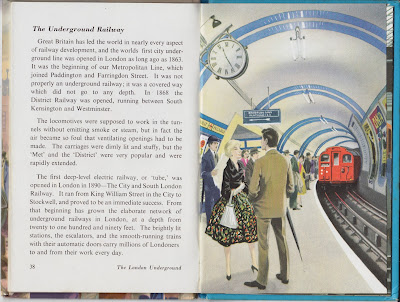 And is that a young Liam Gallagher making an appearance in the Cub Scouts volume? 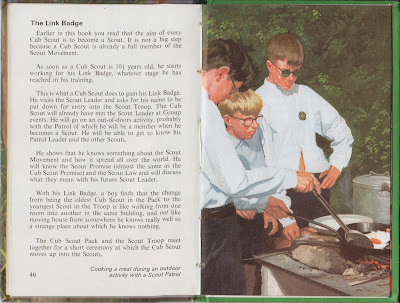 Anyway I'm going to keep them for a bit - they're a part of history now.  I might even learn something (I mean, I'd completely forgotten what a 'vulgar fraction' is - Maths not my strong point) 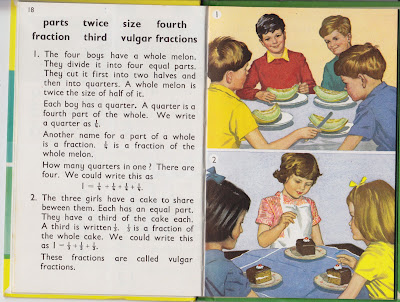 And now I've a tenuous excuse to include this song too!