One of the lovely and unexpected things that has happened since I signed with an agent a couple of years ago has been the amount of work I've had from overseas publishers. Since then I've worked mostly with American clients, as well as Korean and Australian, and I don't know why they should turn to a UK agent nor wish to source UK illustrators but I'm very happy that they do. So if there's one thing that Britain does appear to be quite good at, it's in the provision of artists!

Today I'm particularly happy as I've just had confirmation of a book deal with a publisher from somewhere I know absolutely nothing about: Slovenia. It's great news in itself and will keep me busy until Spring next year, but the thought of working for Slovenians has really excited me too. Perhaps it's no surprise then that it's piqued my curiosity and I've spent a little time this week reading up about the place and the people.

Slovenia, like so much of Europe it seems, places great importance on the arts and even has a Cultural Holiday named after one of its poets, Prešeren Day. It's home to several hugely talented illustrators.  I love these exquisitely atmospheric paintings by Marlenka Stupica... 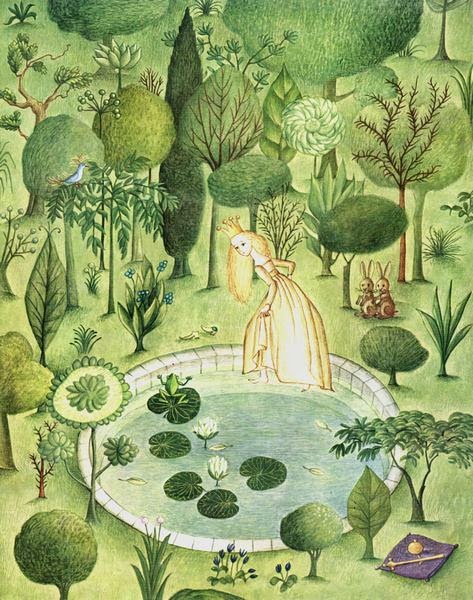 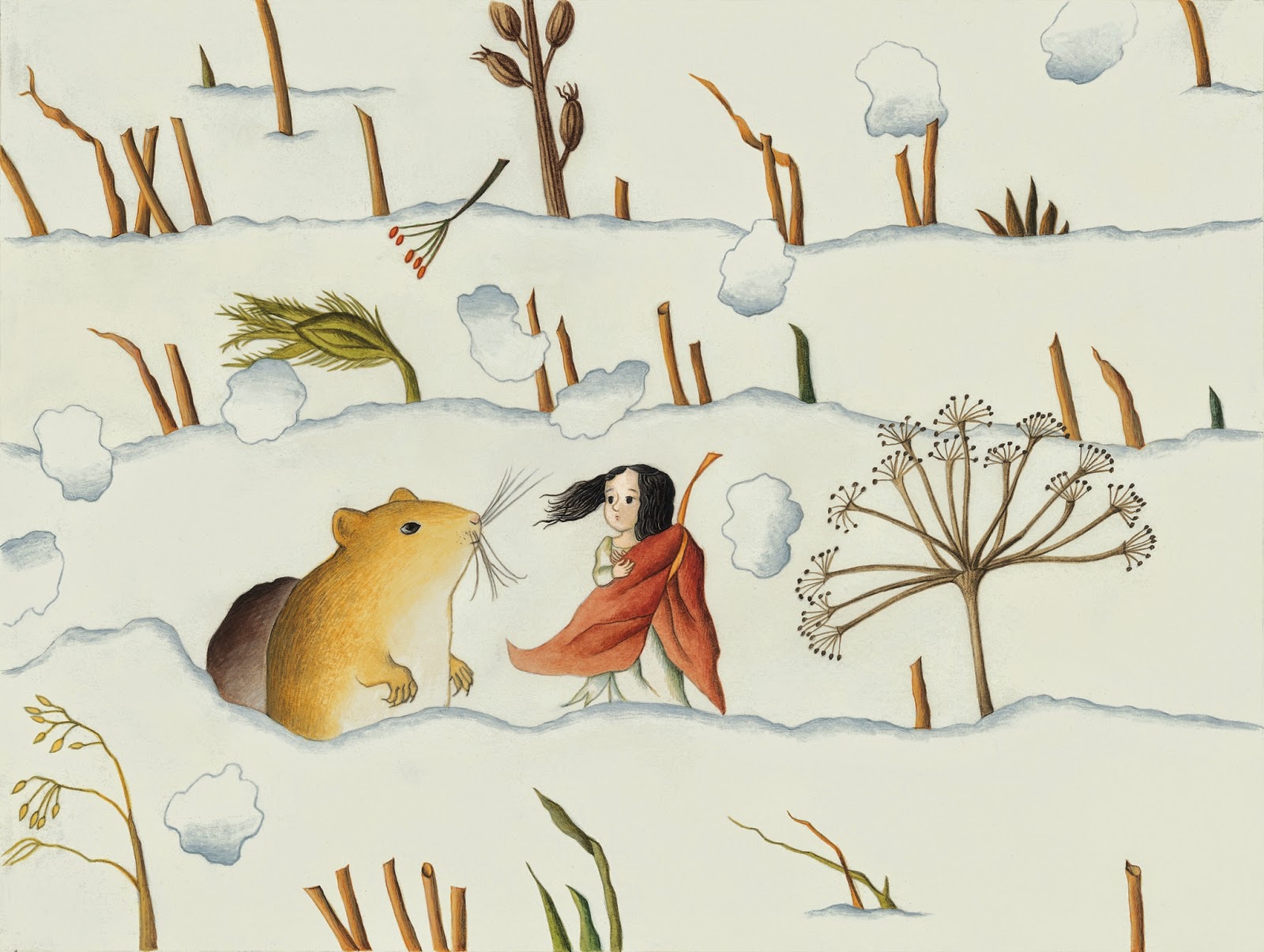 and the darker, intricate and quite haunting work by Arlenka Sottler 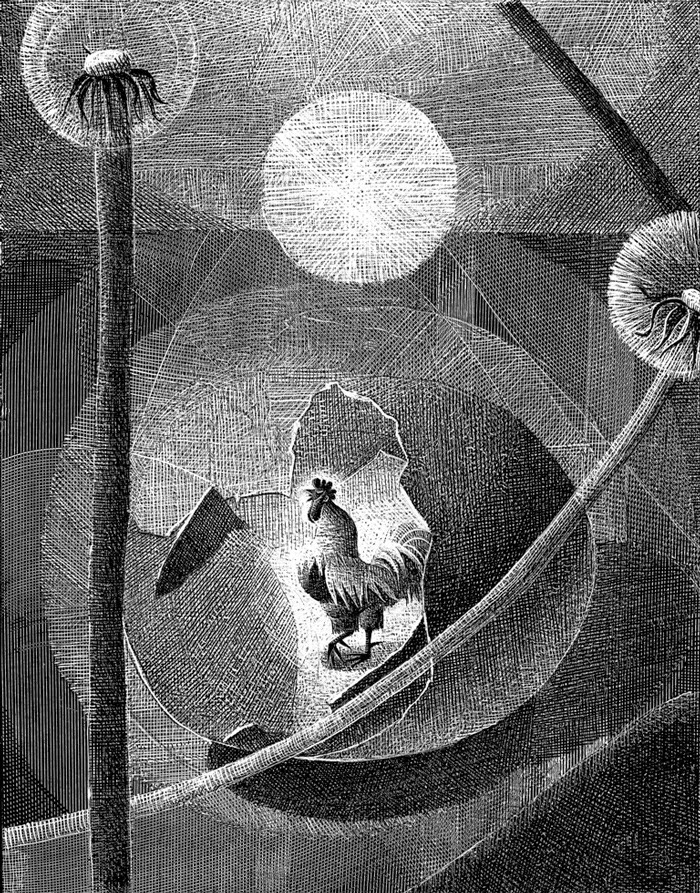 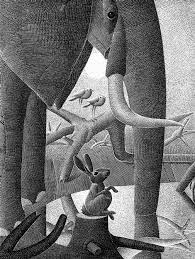 as well as the simplistic, humorous images by one of the country's most popular children's book illustrators, Lila Prap: 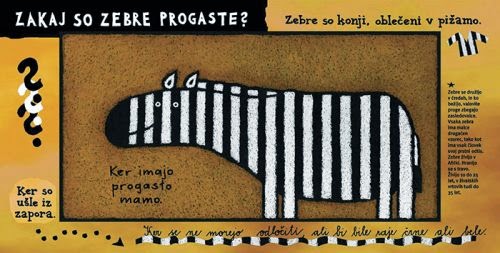 Slovenia is also the land which gave us the band Laibach. 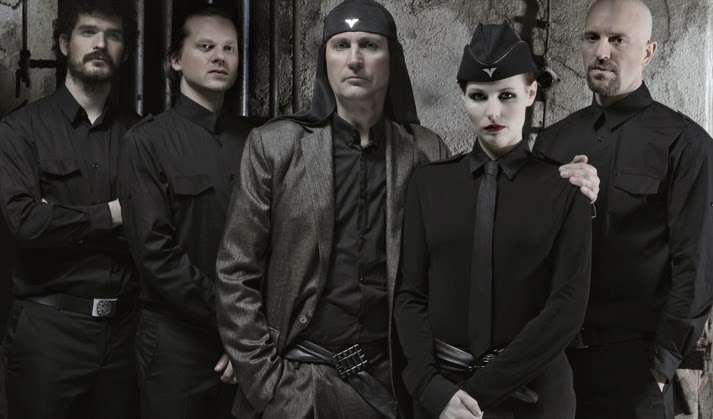 I guess Laibach must be the country's most well-known musical offering, so I delved a bit deeper and found something else, a rapper called N'toko (real name Miha Blažič). This isn't my normal cup of tea at all but I found it oddly quite charming at the same time and I've posted it here for the video as much as anything else - for the Slovenian street scenes and characters.

Plus, if you like spuds, as I do, Slovenia has something special. There is an annual Festival of Roasted Potatoes, organised by the wonderfully named Society For The Recognition Of Roasted Potatoes As A Distinct Dish.  How good is that?
Posted by C at 14:34