Who is the mystery lovechild?

I've often wondered about these things.   What would that secret lovechild who was born to a famous but unlikely set of parents look like? Say, ones in the music business like, oh I don't know, perhaps Miley Cyrus and Cliff Richard.  Would they have Miley's ears and Cliff's teeth?  Or Cliff''s eyebrows and Miley's nose?

Well, I wonder about these things a bit too much really, so something had to be done, which involved a lot of fiddly cutting and pasting and cloning and stitching in the SDS laboratory after the hours of darkness. (There's probably an App somewhere that does it instantly but where's the fun in that?!)

There were so many options to choose from.  I mean, who (allegedly) had the covert couplings that could have possibly resulted in these strangely androgynous offspring?

I'd love to know who you suspect.  The DNA results will be in next week. 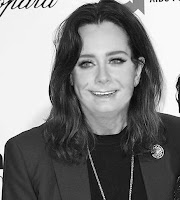 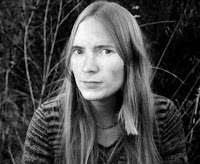 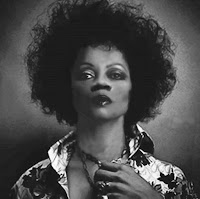 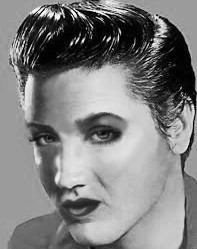 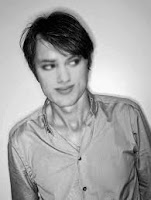 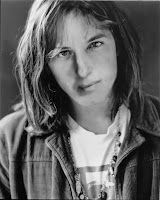 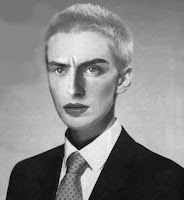